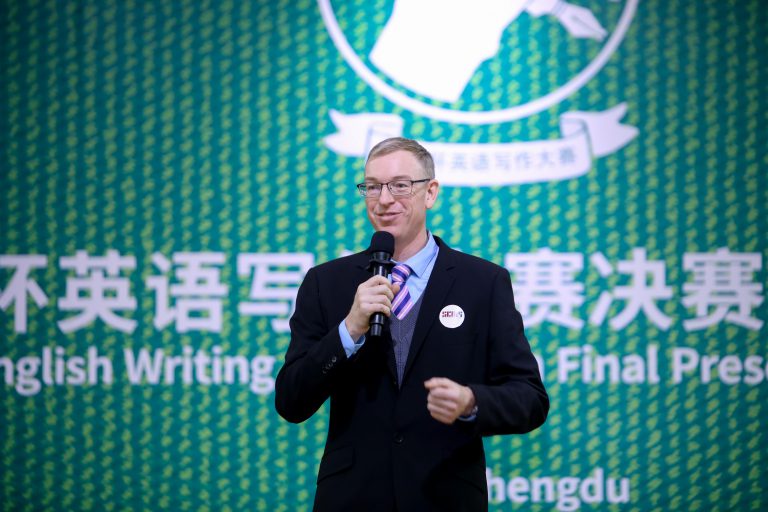 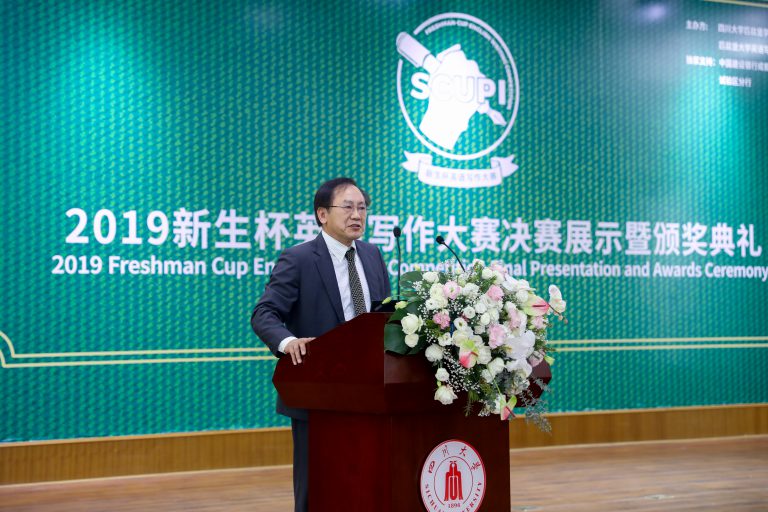 The topic of this year’s competition was “The Choice,” and students had to write about a transformative choice they made in their lives. Over 1000 SCU freshman registered for the competition. 600 of these students participated in workshops conducted by the SCUPI Writing Center. After the workshops were completed a total of 380 students submitted their work for competition—twice the number of last year’s competition. 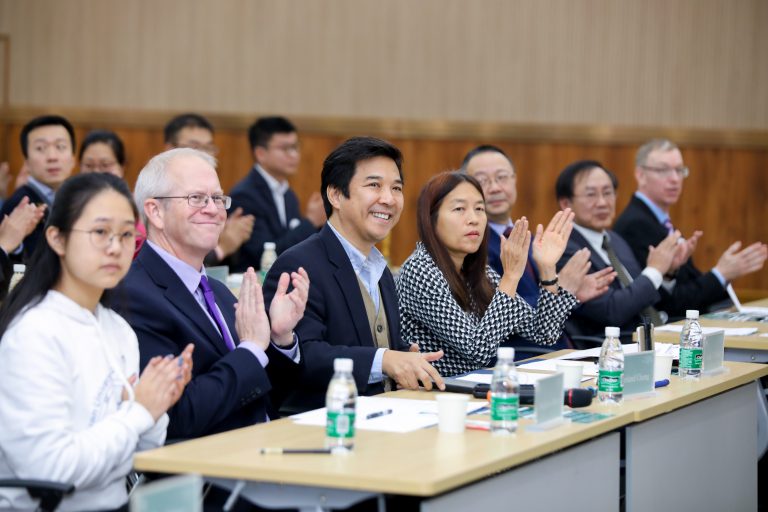 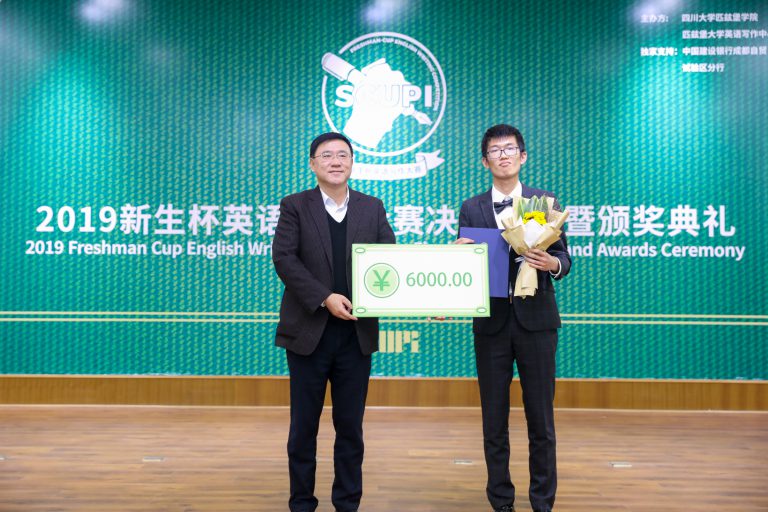 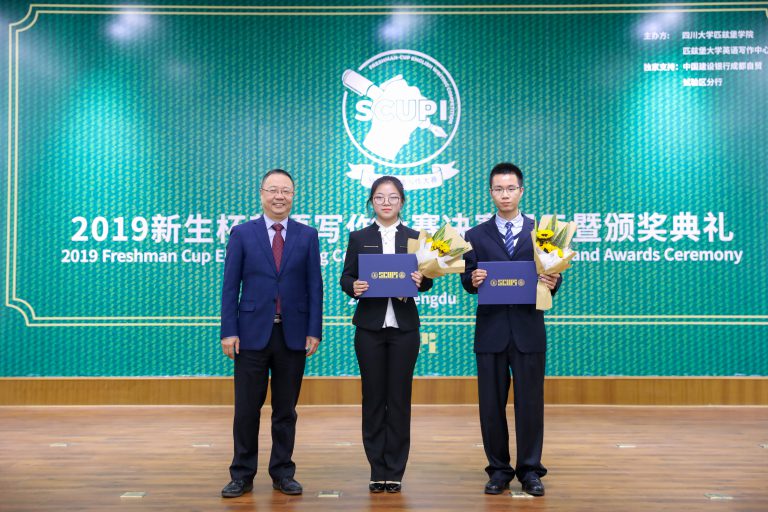 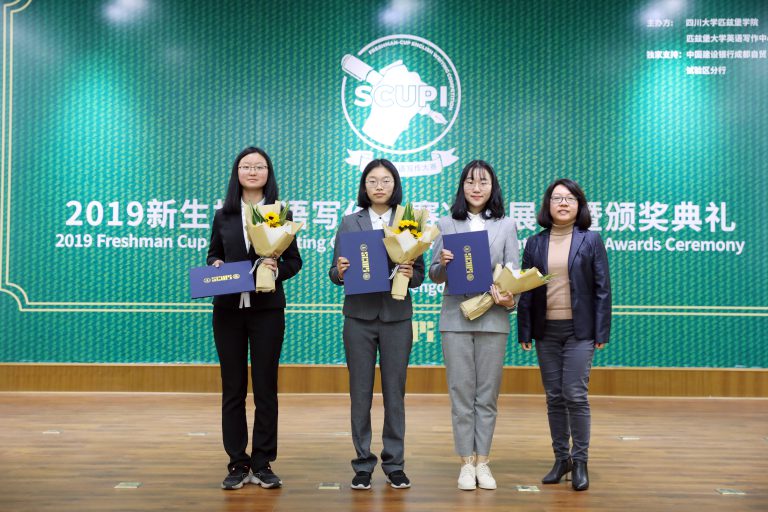 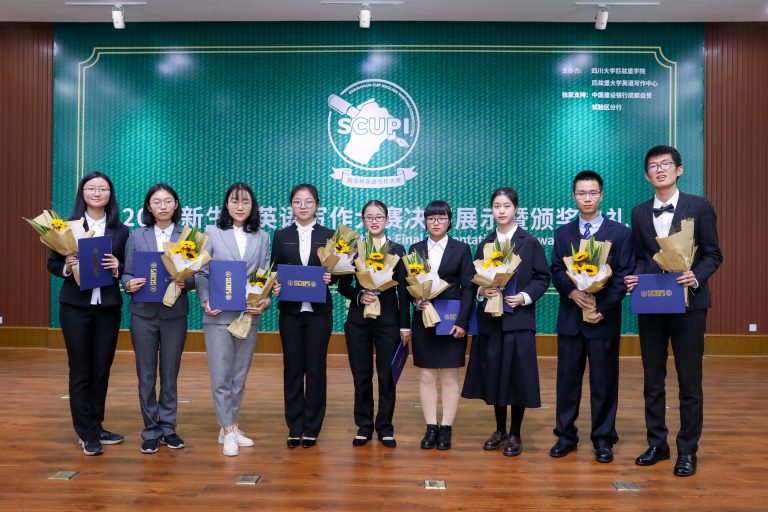 The judges who scored the first two rounds of competition included Dr. Peter Hessler, David Jeffrey, Dr. Areum Jeong, Dr. James McDougall, Dr. John Rhym, and Dr. Teresa Zhang. These scholars were also active in conducting the student workshops. SCUPI students Sariel Cheng and Alice Xiao hosted the event. All in all, the competition emphasized process, creativity, and reflection. The students were not only able to use the contest as a way of displaying their outstanding talent, but also learning about themselves and others through writing. 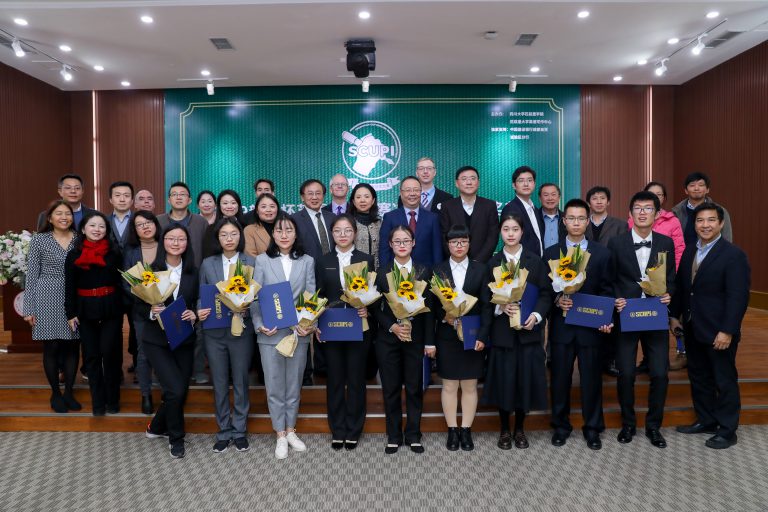